KnowledgeSmart helps you to capture more useful skills data than ever before. 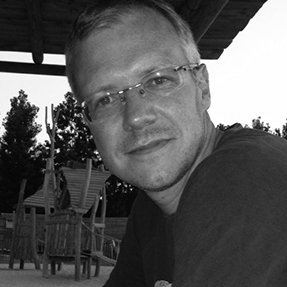 Work
Rory Vance is CEO of KnowledgeSmart. His job is to make sure we have a good plan and do our best to deliver it. He loves dealing with KS customers and regularly responds to support requests. His family background is Civil Engineering and most of his childhood summers were spent on a variety of (mostly Taylor Woodrow) construction sites across England and Wales. Upon leaving school, he decided as a young man to try to make his fortune in the world’s second oldest profession – the venerable art of sales. He doesn’t have a college education. Instead, he learned his trade selling commercial insurance, advertising and telecoms services, whilst being inspired by words of wisdom from Earl Nightingale, George S Clayson, Napoleon Hill, Jim Rohn and Zig Ziglar. In his twenties, he co-founded a business selling tax marketing services to the British Accountancy industry, building one of the UK’s largest networks of professional services firms over a 7-year period, before selling out to a larger European rival. His next adventure involved co-founding a small software company, which boldly set out to assess and benchmark global CAD performance. The original software tool, CADsmart, no longer exists, but the general principle endures to the present day, with KnowledgeSmart. It has been a fascinating journey. The early days of building a tech start-up were an exhilarating and occasionally bruising experience. Bootstrapping the first few years, aided by two mortgages on his family home, the project took a lot of vision, persistence and belief, in order to build a brand that AEC businesses could trust. The recent global recession played a useful part in keeping things focused and on track. Gradually, over the years, we gained momentum and grew into a mature tech business. Now, the KnowledgeSmart tools are trusted by firms of architects and engineers across the world. In his own words, 'The worst thing about software is that it is never finished. But the best thing about software, is that it is never finished!'.

Not Work
Rory played a variety of sports as a young man, particularly rugby and football (soccer to our friends in the USA!). He was the first person to captain St Teresa’s Catholic Primary School first XI in years 5 and 6, and also skippered St Brendan’s to a league and cup double, the highlight of his amateur playing career. He wasn’t good enough to turn pro. His mum would have been happy to see him pursue a career in Irish dancing, but he decided to retire from this dream at age 7, when his teacher realised that he had absolutely no rhythm whatsoever. He reads extensively, across a variety of genres. His favourite books are ‘The Count of Monte Cristo’, ‘One Flew Over the Cuckoo’s Nest’ and ‘To Kill a Mockingbird’. His favourite poems are Tennyson’s ‘The Charge of the Light Brigade’, Frost’s ‘The Road Not Taken’ and Henley’s ‘Invictus’. He likes watching movies and attending the theatre. His favourite films are ‘Good Morning Vietnam’, ‘Dead Poet’s Society’ and ‘Stakeout’. He misses Robin Williams’ irreverent genius. He admires the work of George Romero and thinks the zombie apocalypse could really happen one day. His favourite musical theatre show is ‘Les Miserables’. His favourite plays are ‘Waiting for Godot’ and ‘A Midsummer Night’s Dream’. (He played Oberon in a school production and remembers almost all of the lines to this day). He likes jazz and classical music and plays a reasonable tenor saxophone. He thinks Miles Davis’ live rendition of ‘My Funny Valentine’ and Charlie Parker’s ‘Summertime’ border on musical perfection. His favourite Operatic tune is ‘L’amour est un oiseau rebelle’, from Bizet’s Carmen. ‘New York State of Mind’, by Billy Joel, always puts a smile on his face. His favourite drink is red wine, particularly a nice Shiraz or Pinot Noir. His favourite foods are Italian, Indian and Mexican. He loves to travel, particularly in France, the US and Australia. His favourite cities are Paris, Rome and New York. He would like to visit Hawaii and Alaska. He married his childhood sweetheart, Melanie, on a beach on Hamilton Island, off the coast of Australia. He has 3 wonderful kids, 2 grumpy cats and a slightly mad Labrador Retriever. His favourite car is a cherry red 1966 convertible mustang, with whitewall tyres and white leather upholstery. He wants to learn to scuba dive and fly a helicopter. He loves the ocean and dreams of rowing the Atlantic one day. His favourite smells are freshly baked bread, cut grass and rain. He doesn’t have a beard. His proudest achievement is the work he did with Make-A-Wish Foundation, helping to grant over 50 wishes for sick children. He wears glasses because he doesn’t like contact lenses and thinks laser surgery might go wrong. His worst teenage memory is telling his parents that he crashed their car whilst looking at a billboard of Julia Roberts. He likes the idea of running a marathon, but gets bored after running a couple of miles. So he cycles and rows instead (believing ‘sitting-down’ sports are easier on the knees). He keeps an open mind about religion and politics and prefers people who are tolerant about both. He believes life is all about the journey and the people one meets along the way. 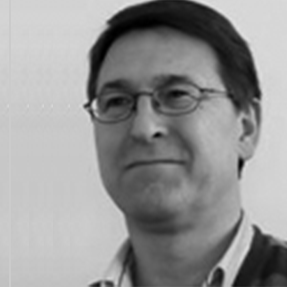 Tony is a degree qualified metallurgist, having studied at Cardiff University. For a number of years after graduation he worked as a research metallurgist in the aerospace and automotive fields. He then moved into the world of high technology and CAD in the late 1980s with Spectra-Physics. Since then he's been involved with Business Development for a number of innovative companies, including at Navisworks, where he helped the business get started.
As Head of Business Development, Tony is responsible for ensuring our continued growth by bringing new customers and new markets to the company. He has a consultative approach and really enjoys seeing customers benefit from adopting new technologies and processes. If you're new to what we do then you'll no doubt be working closely with Tony to understand how we might help your business.
To relax, Tony enjoys spending time with his family, rugby (but he no longer plays) and pouring money into Italian sports cars - not necessarily in that order. 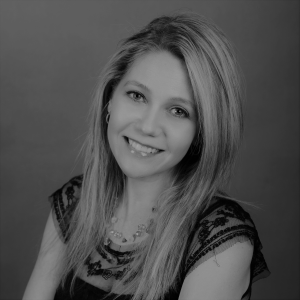 Lisa has the global responsibility for the attraction, engagement, development and experience of the KnowledgeSmart tools. With a rapidly growing subscriber base, Lisa enables KnowledgeSmart to scale, whilst retaining the very elements that made the company successful to date.
Lisa brings over 16 experience in the SaaS industry with a strong focus on the AEC (Architecture, Engineering and Construction) sector, across multiple geographies and scale of business. She possesses a unique blend of entrepreneurial spirit combined for a deep passion for technology and business.
Whilst she enjoys getting involved in the heart of the business every day, she also loves spending time with her family and discovering nature through the lens of her camera.
Inbound Marketer. Video Jedi. Customer Experience. Strategist. Consultant. 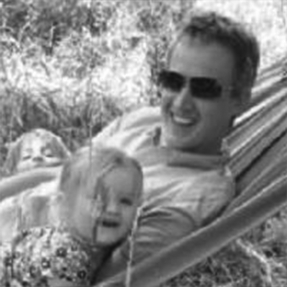 Nick is a proficient software developer with over 18 years experience in developing software solutions. This includes 7 years working for a multi-national IT company as well as freelance consultancy work. Nick has particular expertise with the full life-cycle of data-driven software developments, including relational database design and generation of web and windows-based front-end software. He has worked on a large variety of systems including financial and engineering software ranging from relatively small single user systems to multi-user developments. Nick has managed and mentored teams of developers across multiple projects and locations.
Nick has three children, two guinea pigs and a dog. He has plans to break the world record for the largest collage made of dried pasta. 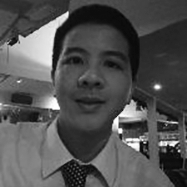 Tim is a software developer and spends his time writing code that makes websites work. He's a chartered IT professional through the British Computer Society, has a degree in IT, and has passed lots of industry 'techy' type exams.
Tim has worked for numerous clients through a wide range of industry sectors. This includes commercial manufacturing companies, the security services, the NHS, and most recently - nuclear power generation.
Tim specialises in 'rapid application development' - a technique for building very quickly the computer programs that businesses use. He's recognised as an industry expert on this topic and has published 2 books on this subject matter. Through this work, he has developed close links with the Microsoft team that builds the tools for programmers.
In his spare time, he enjoys foreign travel and likes to get away from the hustle and bustle of city life. 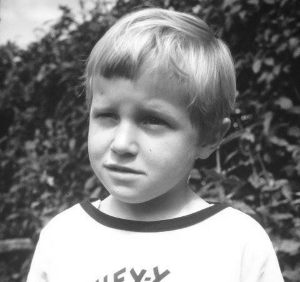 Stu has over 25 years’ experience of software development in a variety of sectors including defence, finance and Government. During this time he has worked for large multi-national software companies, small companies and freelancing all of which have provided their own unique challenges.
He primarily uses the Microsoft stack to create high performance applications where he is able to design and develop the entire application end to end. His obsession with performance has drawn him into real-time 3D modelling and simulation but he now applies this knowledge to databases and web site performance.
When not working he loves spending time with his wife and two daughters, playing games and moon hill walking.